Speedy BLUE is a Pick&Place system for the manipulation, the angular orientation and the assembly of two different bottles arranged on two feed belts.
An optical device detects the angular orientation of the bottles, after shall be deposited in special locations, angularly oriented and aligned.The assembly speed and force are controlled by a linear axis. All the process is managed intelligently by photocells and sensors placed along the way, all the movements and the cycle of the robot manipulator are adjusted automatically according to the overload of pieces to be manipulated. The Speedy BLUE was realized with the energy recovery system in DC-Bus using a technology able to recover and reuse the residual energies of the various movements, in order to minimize the energy consumption. 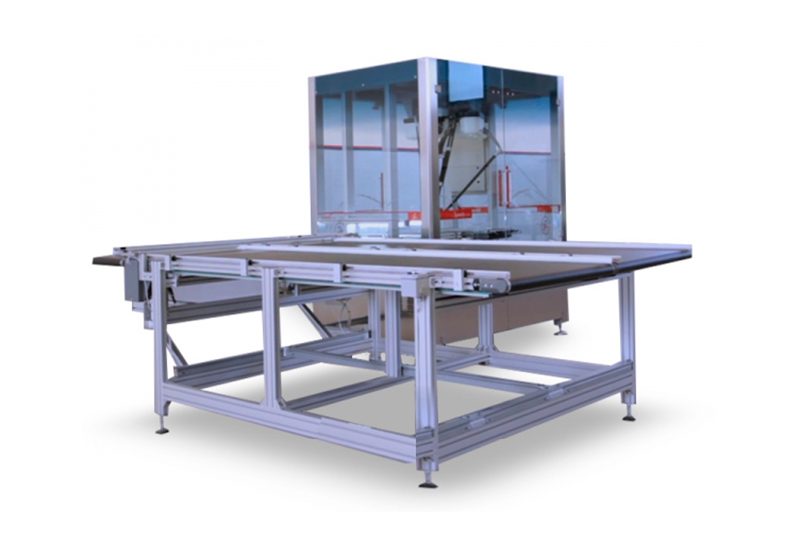 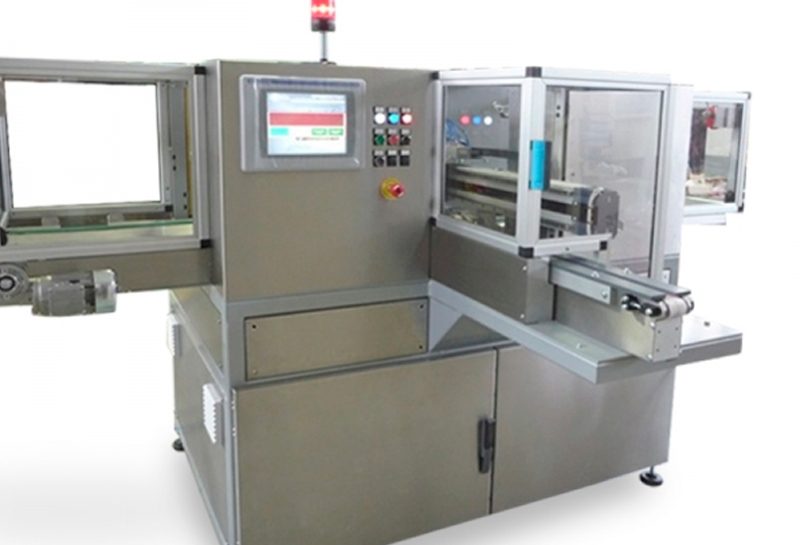 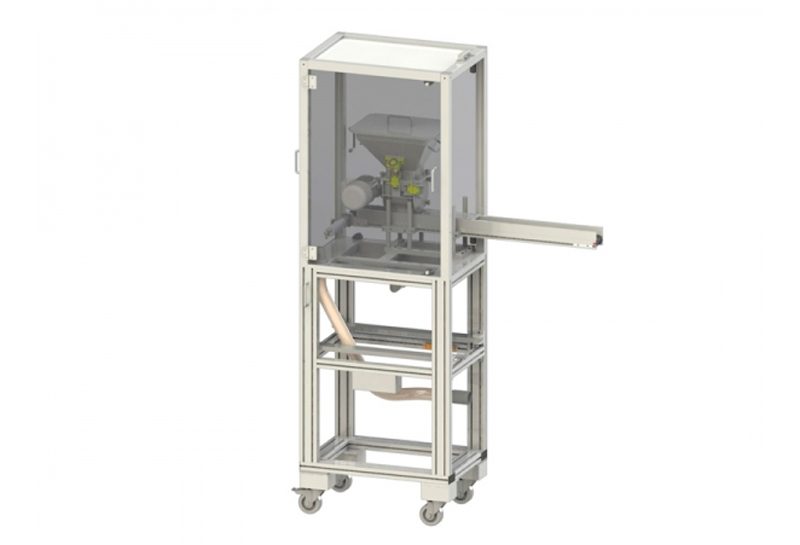